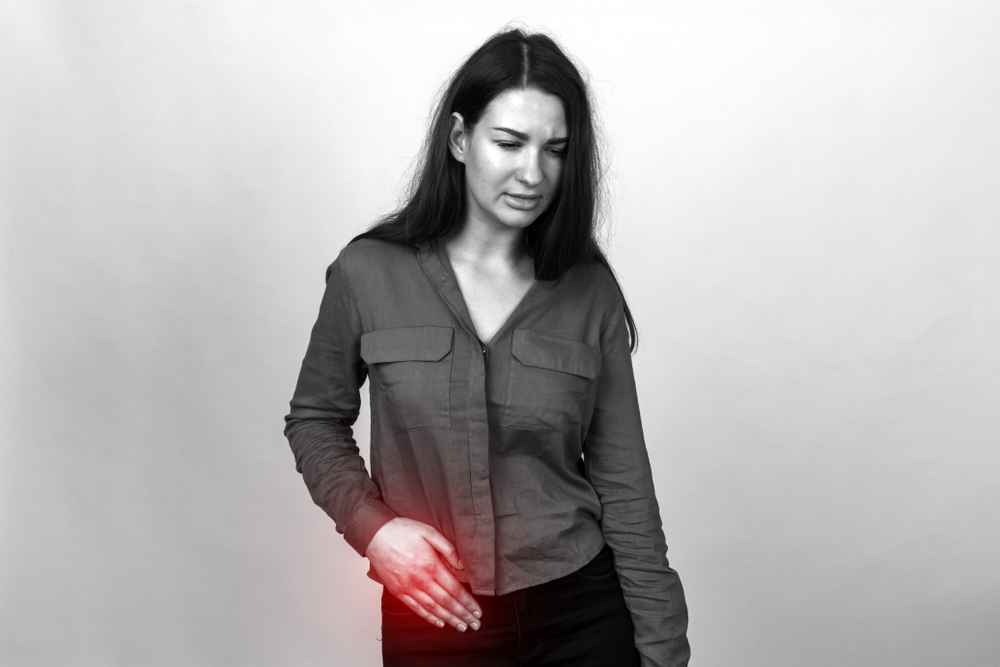 One of the most well known organs in the body is the appendix. The irony of this organ is that it is one of the least understood.

Simple questions are still hotly debated till today like – What is the function of the appendix? Or even basic ones like – Why do we even have an appendix? Or scientific queries like – what is the cause of appendicitis?

Despite the fame of the appendix, it is also not that widely known that the appendix lies at the junction of the small intestines and the large intestines or colon. More accurately, it is a tubular organ that originates from the start of the colon, and this area of the colon is known as the caecum. This junction lies on the lower right quarter of the abdomen. This is the commonest area of pain when there is appendicitis.

The symptoms that is felt during appendicitis also comes in phases and not directly obvious at the early phase. First, the earliest sensation might be a lower abdominal discomfort that may be combined with bloating or rarely, diarrhea. Next the pain starts drifting from the central area, around the umbilicus, to the lower right side of the abdomen. This new position is also known as the McBurney’s point. As the appendicitis gets worse, the pain then becomes very specific to this one spot only and is associated with fever. In the worst case scenario, the appendix may rupture and the whole abdomen may be in great pain with high fever. This is caused by pus all around the inside of the abdominal cavity and is also known as peritonitis. This is a serious and life threatening condition!

Why do some people have appendicitis and some don’t? One theory is that the opening of the appendix to the caecum may be blocked by some stool and start the process of appendicitis. Another theory says it starts spontaneously. Therefore, it is a condition that is difficult to prevent. Regardless, for any abdominal pain please see the doctor as soon as possible!

While antibiotics are always required to treat appendicitis, surgery is currently still the mainstay of treatment of appendicitis. The main reason for this is the fear that if surgery is delayed, there is a small chance that it may get worse or even rupture. However, there are still a few studies that do show that antibiotics alone, especially if started early in the course of appendicitis, may treat it successfully in some cases. The long term effect of an appendix that has been previously infected then comes into question. Recurrent abdominal pain or recurrent appendix infections have been known to occur after the first appendicitis is treated with antibiotics alone.

Like many abdominal surgeries done in recent times, there are 2 main ways to remove the appendix. The traditional way is the open appendicectomy where an incision is made at the lower right abdominal wall to remove the appendix. This method is sometimes still used if there is complications of the appendicitis or if the patient cannot tolerate the laparoscopic method. This brings us to the laparoscopic or keyhole method of the surgical removal of the appendix. This is done with 3 small incisions. The recovery after appendicitis using this method is faster with lesser duration of pain. The keyhole surgery is the more common procedure used today.

Another fact to be highlighted is that there are other similar conditions that may mimic appendicitis including food poisoning or other serious infections in the abdomen like perforated ulcer in the stomach or gynecological issues like an ectopic pregnancy or severe urinary tract infection. Therefore, the take home message should always be – see a doctor if any lower abdominal pain persists or if there is fever associated.